The cheeky sparrows of Berlin 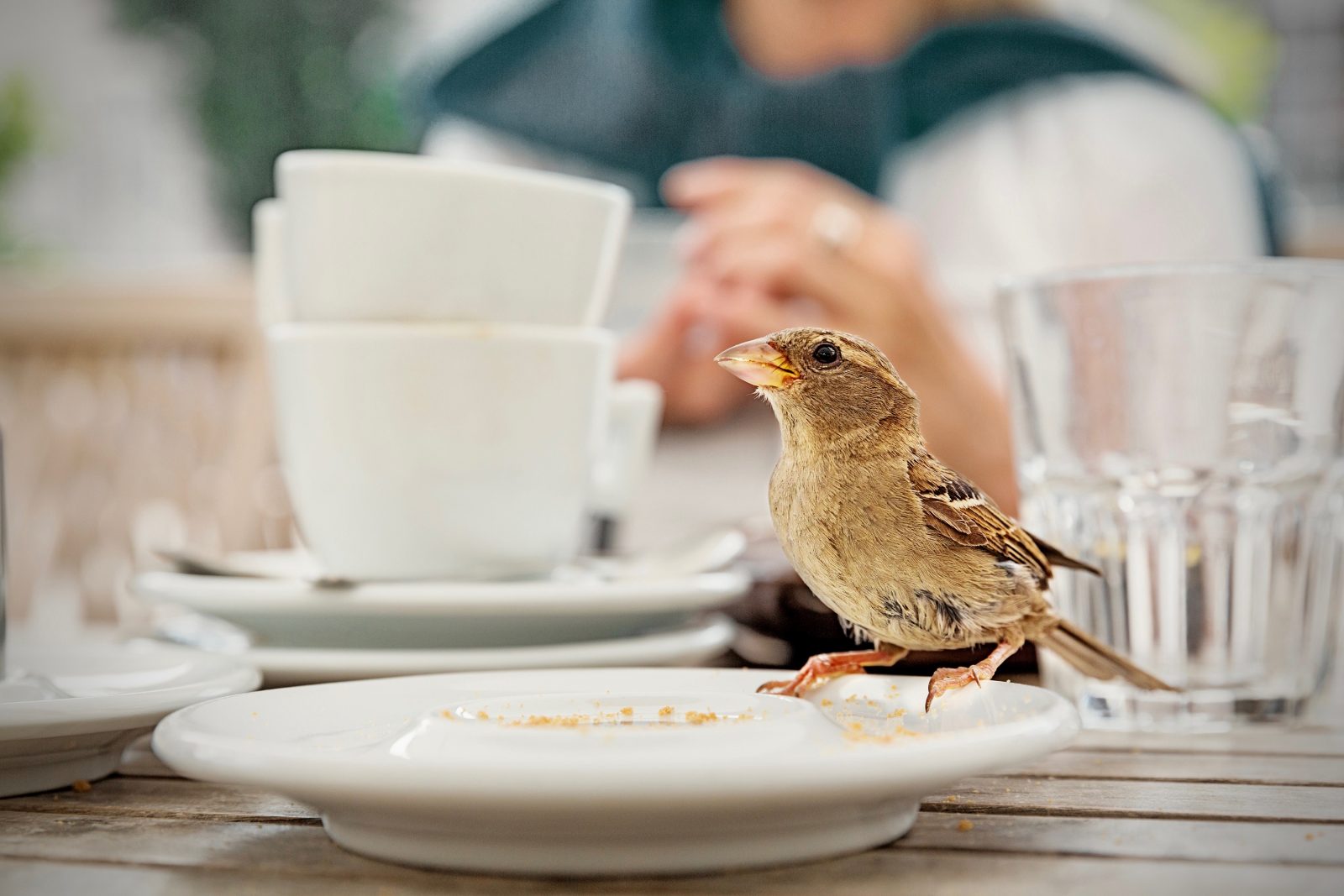 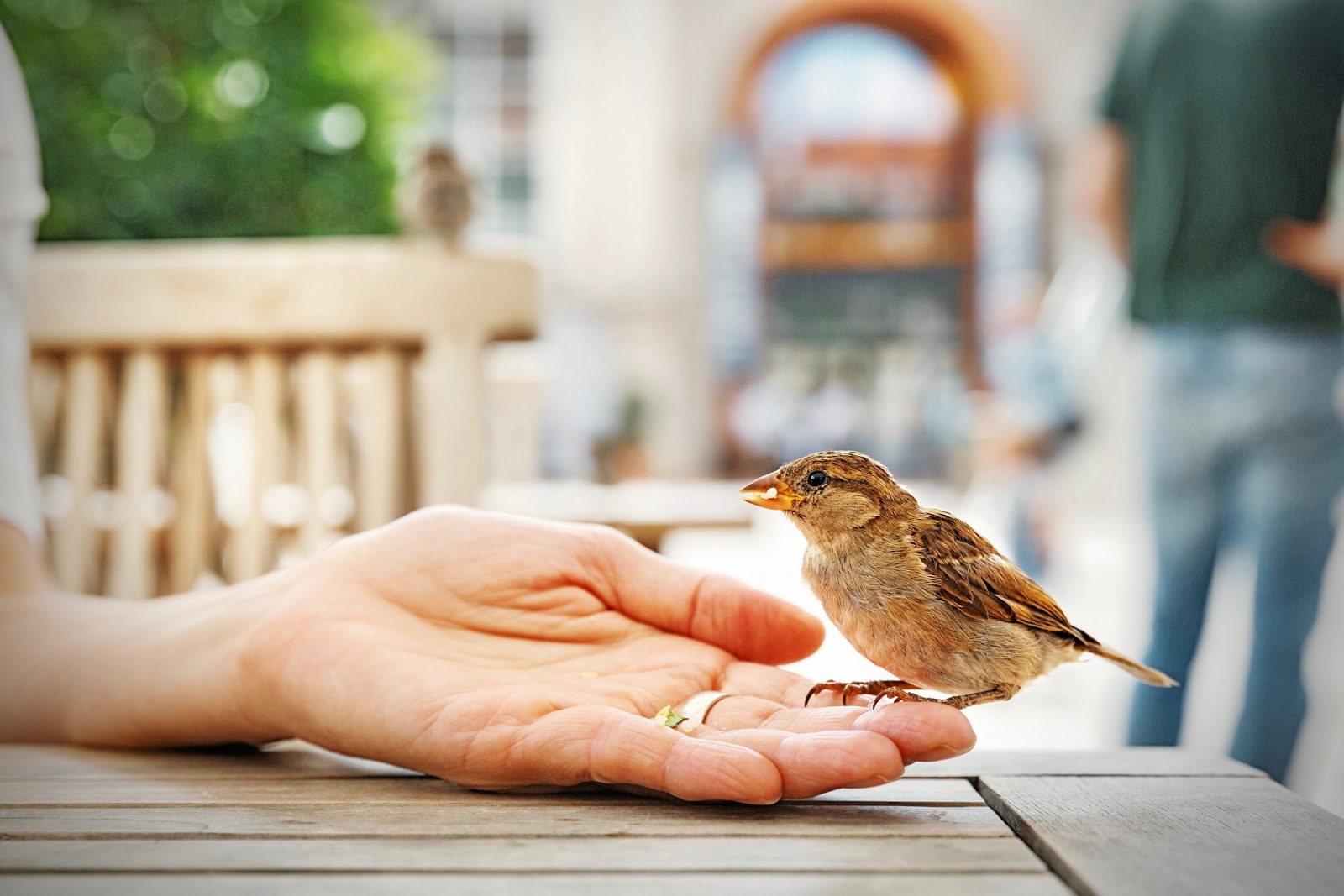 Everybody knows sparrows – after all, the cheeky birds live everywhere near us. But hardly anyone watches the lively activity of these animals for a longer time. Our documentary about the sparrows in Berlin proves that a closer look is well worth it. For about two years, we followed a sparrow couple and a foundling with our camera at the Berlin Zoo. Drama, love and death – what happens in this wildlife film makes soap operas pale in comparison.

The little birds are true survivors and defy the dangers of the metropolis. In Berlin’s Zoological Garden they find a green oasis in the middle of the urban jungle. Here the living conditions for sparrows are ideal: numerous suitable nesting places and above all plenty of food. With elaborate filming techniques we follow the little birds on their hunt for food: in the zoo restaurant they steal spaghetti and French fries from the guests’ plates and in the zoo kitchen they make their way over rice pots.

At the centre of the documentary is a pair of sparrows and zookeeper Marcus. He finds a newly hatched, parentless sparrow chick and raises it. Not an easy task, because Marcus has to change his life completely to the insatiable youngster….

Expeditions outside the zoo show how sparrows live in other parts of Berlin. Who would have thought that sparrows would love the Love Parade and board excursion steamers like pirates on the Spree? Despite their adaptability, sparrows are becoming rarer in many places. The documentary also investigates why this is so and shows what problems sparrows have in the cities.

Jens says about our sparrow documentary: “Small, but fine – one of my favourite films!”

The cheeky sparrows of Berlin

This site uses cookies. By continuing to browse the site, you are agreeing to our use of cookies.